On Wednesday 6 September 2017, the European Platform against Religious Intolerance and Discrimination (EPRID) and Quê Me: Vietnam Committee on Human Rights (VCHR), in collaboration with the office of Ramon Tremosa i Balcells MEP, organised a Conference on “Religion, Business and Human Rights” at the European Parliament.

The Conference was chaired by MEP Ramon Tremosa i Balcells, moderated by Penelope Faulkner, member of EPRID’s Board of Coordinators and Vice-President of VCHR, and attended by wide diversity of MEPs and staff, diplomats, officials from EU institutions, religious leaders and human rights defenders from the EU and Asia.

Below is a snapshot photo-report of the Conference. We will follow up soon with a more detailed account including conclusions and recommendations. 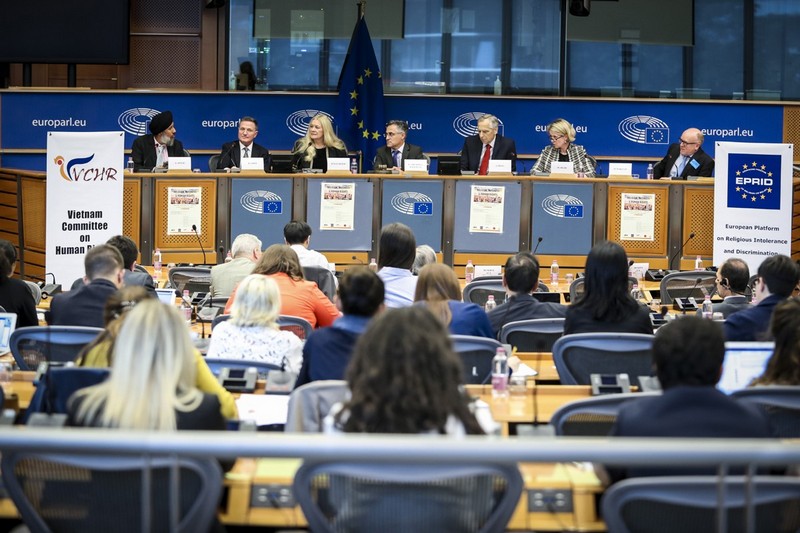 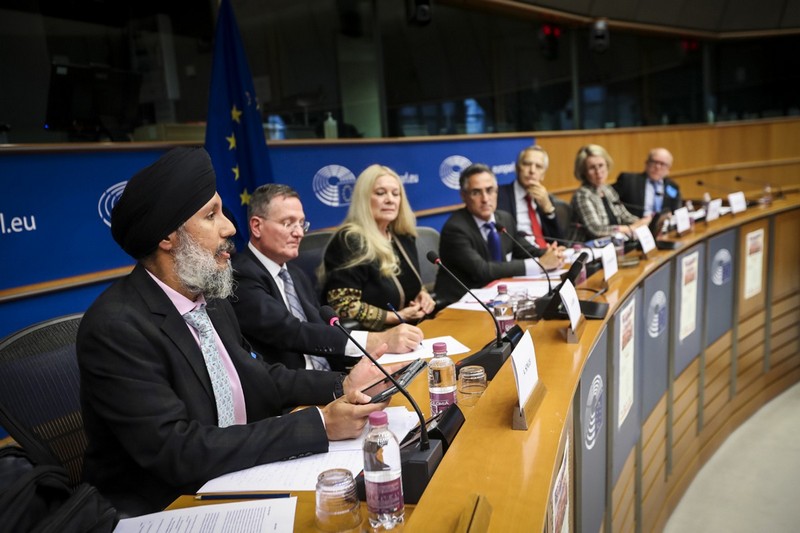 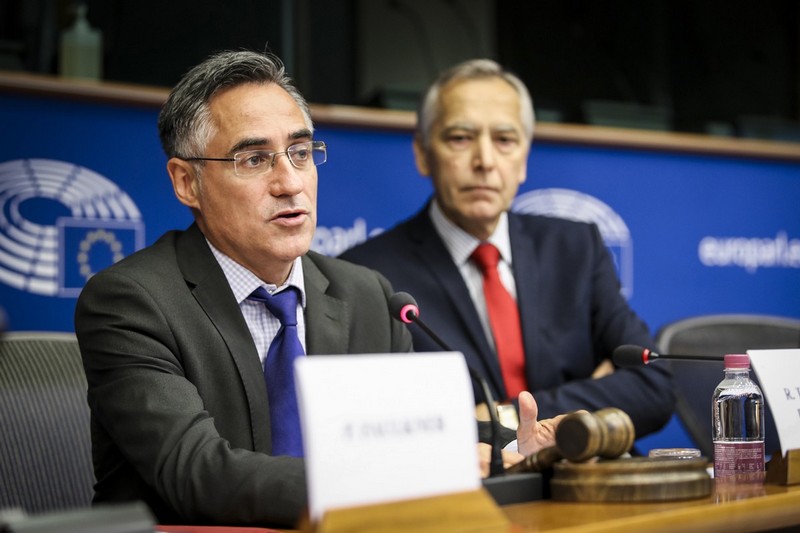 “Freedom of Religion or Belief is close to the core of every human being, so that some have argued that religion should be a private matter. So what has the business world to do with this human right? More than you might think!

Every day, businesses around the world bring together people from different backgrounds and religions to accomplish a shared purpose – producing a product or service for others. At the same time, societies are becoming more religiously diverse. The Sustainable Development Goals 2030 include several references to diversity and inclusion, and it is widely accepted that diversity will increasingly impact employees and markets. Facilitating this diversity is one component of a company’s overall strategy to value their employees and increase their loyalty for the benefit of customers and shareholders.” 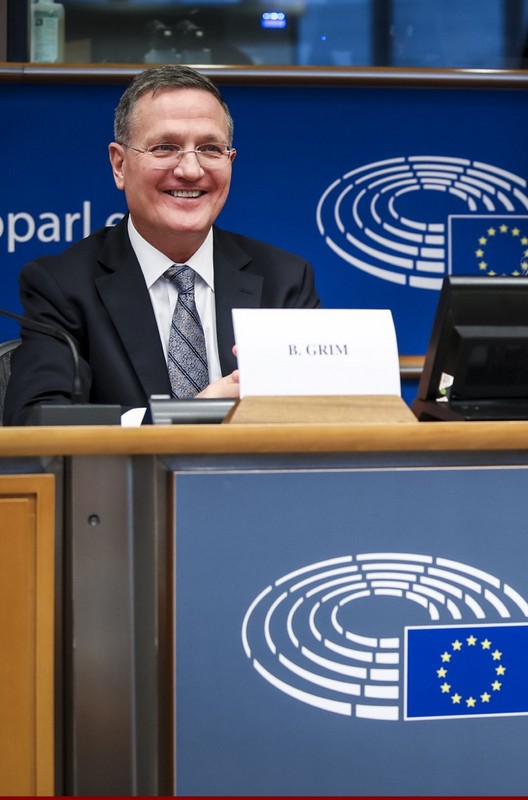 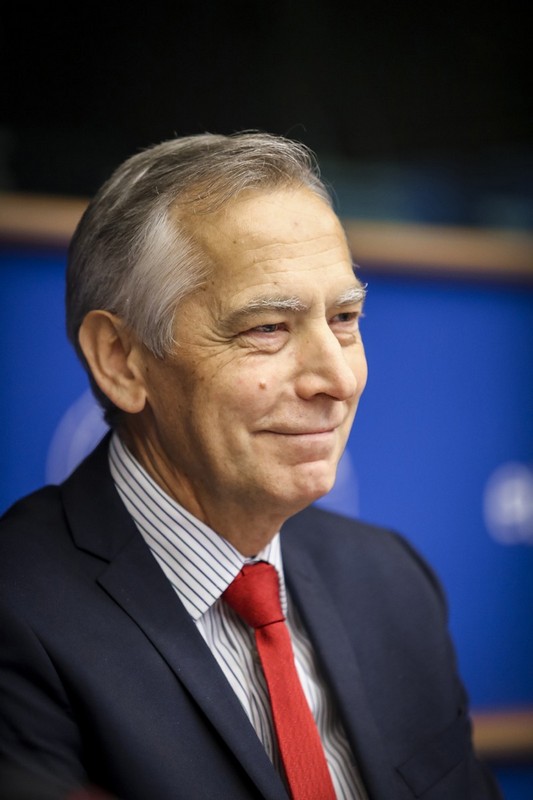 Dr. Ján Figel’, Special Envoy for promotion of freedom of religion or belief (FoRB) outside the EU – © European Union 2017 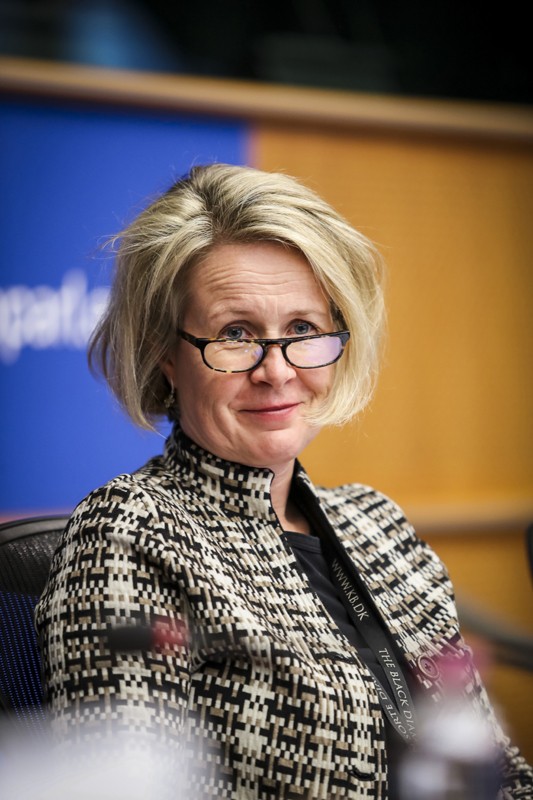 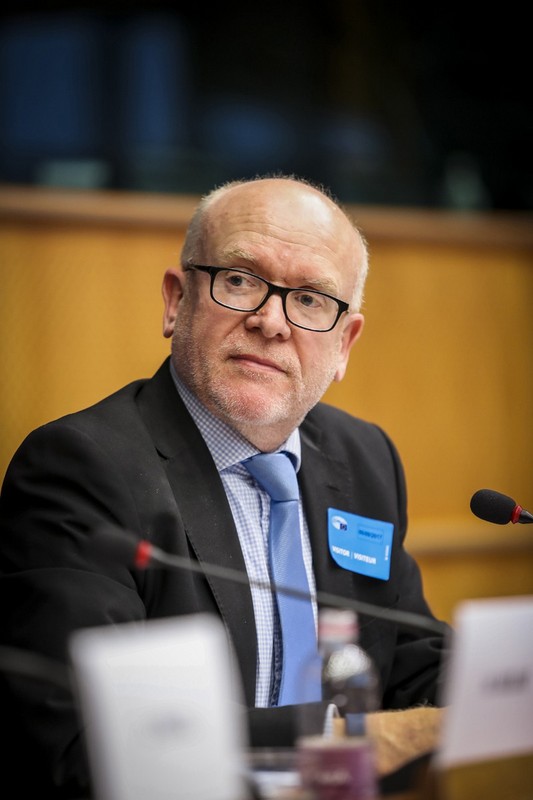 Michael Wakelin, Executive Associate in Public Education for the Faculty of Divinity, University of Cambridge, former head of Religion at the BBC – © European Union 2017 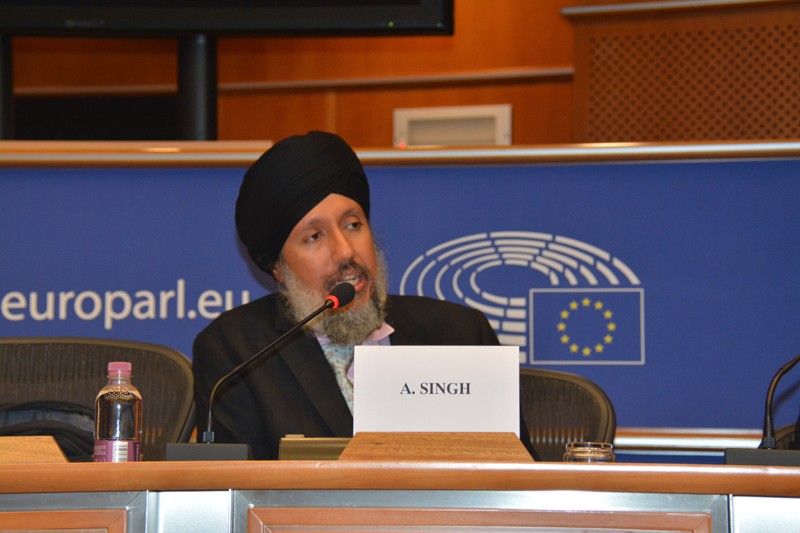 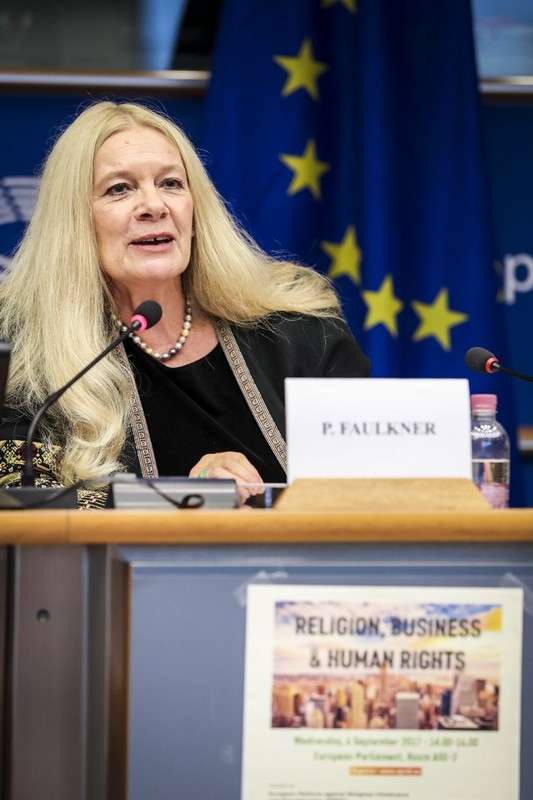 Penelope Faulkner, member of EPRID’s Board of Coordinators and Vice-President of VCHR – © European Union 2017 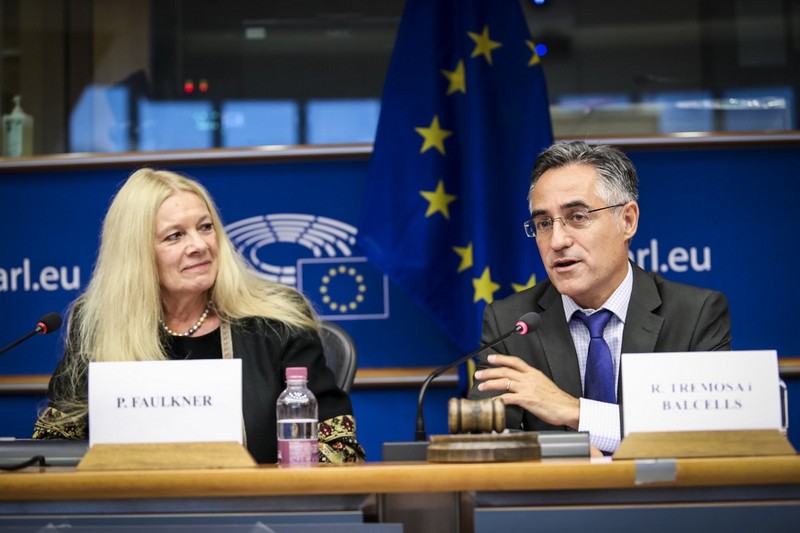 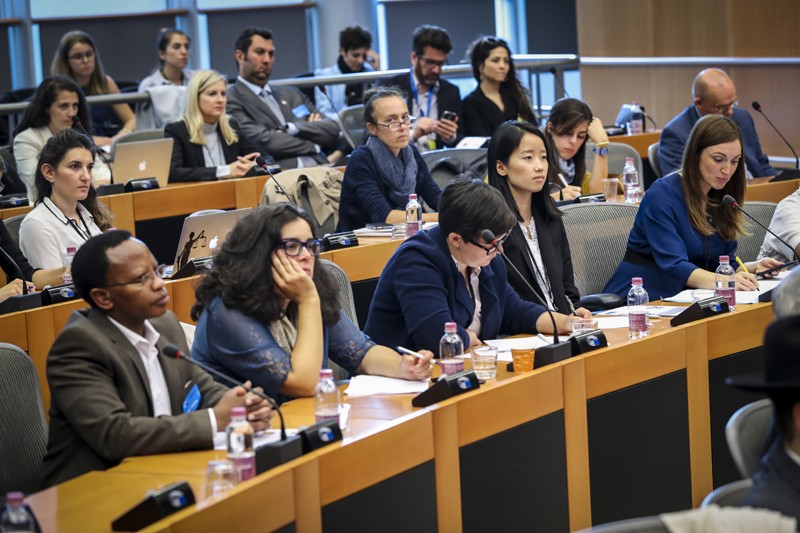 Dr Susan Kerr (far right), member of EPRID’s Board of Coordinators, prepares the conclusions for the Conference – © VCHR 2017 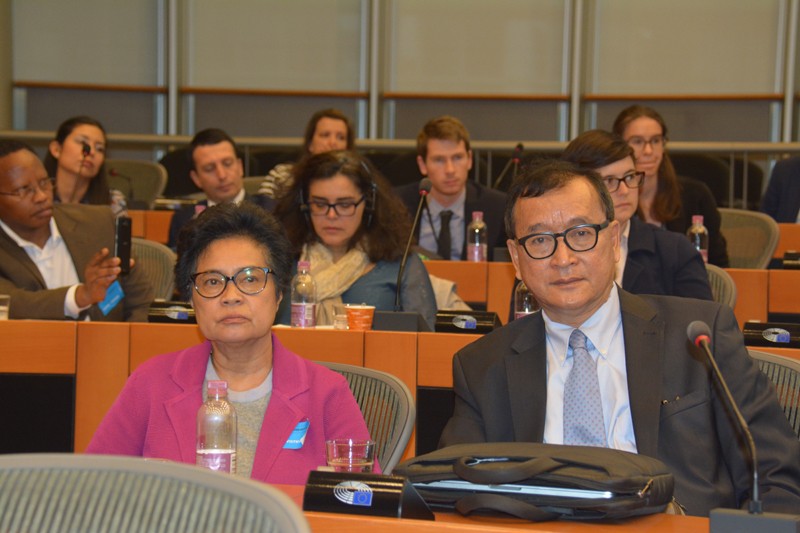